“They have known all along that private debts are different from government debt, and while they would not have known necessarily that this debt would be forgiven or will be forgiven some day, they have accepted that responsibility as a part of [college] and know that the value proposition is there.” 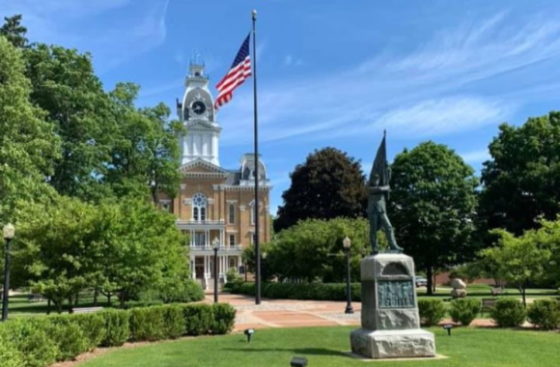 Jaclyn Nichols is a senior political science and economics major at Grove City College who does not qualify for President Joe Biden’s student loan forgiveness program.

Nor does she care.

“In my case, Grove City was the best college for my money, which ended up solidifying my decision to come here,” she told The College Fix via email. “Additionally, I don’t see education as a right—it is a privilege and my personal investment in my future. As such, I don’t expect other people to pay for it, especially since not everyone can or does go to college.”

Nichols attends one of 18 colleges in America that refuse federal funding. Students who attend these colleges cannot take out Pell Grant or any other type of federal loan to pay for enrollment at these institutions, and therefore do not have federal student loans to forgive.

Many of these colleges are either conservative, Christian, or both.

Like Grove City College, Hillsdale is another well-known private conservative institution that has shunned federal funds — and the strings attached — so its students and alumni do not have loans Biden can forgive.

Campus representatives at Grove City and Hillsdale colleges said the situation has not caused controversy or consternation on campus.

“Our students tend to be skeptical of ‘free’ government stuff because they understand nothing is free. Because they grasp this core principle, some are worried this bailout will further push the United States government closer to a debt crisis. I definitely share their concerns,” Hillsdale College economics Professor Charles Steele said in a statement provided to The College Fix.

Hillsdale College’s spokesperson Joshua Lawson told The Fix that even a student leader in the College Democrats said he opposes the bailout because it is a transfer from poorer people to wealthier people. The consensus is it’s a “bad, bad program,” Lawson said via email.

Lawson said when he asked students if they are upset about not being eligible, they laughed and replied: “‘No, this is Hillsdale. We came here knowing we wouldn’t be living off the taxpayers’ was the attitude.” 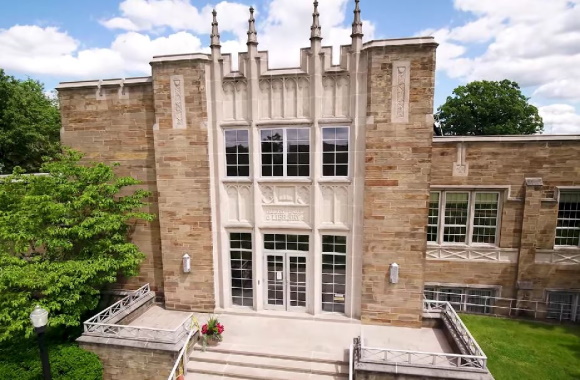 Grove City College President Paul McNulty said in an interview with The College Fix that he does not believe the federal student loan bailout will hurt enrollment at his institution and similar ones.

“I think in theory that would be potentially true, but I think more in reality the students who come here know why they want to come here,” he said.

“They have known all along that private debts are different from government debt, and while they would not have known necessarily that this debt would be forgiven or will be forgiven some day, they have accepted that responsibility as a part of [college] and know that the value proposition is there,” he said.

Grove City and similar colleges may be able to brave the storm and continue on their path by relying on old friends.

McNulty, in an article published in the Pittsburgh Quarterly, wrote “It seems counterintuitive to assert that declining federal funding has strengthened the College’s financial sustainability and affordability, but this is truly the case. Our alumni and friends have stepped up magnificently to support vigorously the College’s independence.”

For her part, Grove City College student Nichols said she’s more concerned about how Biden’s bailout “will jack up the rate of tuition of colleges everywhere.”

“They can now see that the government will subsidize education through a new avenue and so they have an incentive to get even more money out of tuition than what they are now,” she said.

Corey Kendig is a junior history and political science major from Marietta, Pennsylvania. Corey is engaged in political organizations on campus, such as being the president of GCC’s Young America’s Foundation, an exec member on the GCC’s American Enterprises Institute chapter, and the school’s law journal.

Corey writes as a freelance journalist for several publications. He has written for notable organizations such as The Federalist, College Fix, and James G. Martin Institute. This summer, Corey interned at the United States House of Representatives. He is a special initiative team fellow with the Institute for Faith & Freedom.